This is a family run business that was established by Alan Manchip in Holford in 1983 with just one man and a van.

The business grew and Alan Manchip had to take on another electrician to cope with the increase in work. Then in 1986 Alan’s son Glen Manchip joined the business and it has gone from strength to strength. Alan Manchip specialises in the refrigeration and air conditioning and Glen Manchip concentrates on the electrical work.

As the business continued to grow it became necessary to move to larger premises and in 2003 we had purpose built offices and a work shop constructed. We have a fleet of modern, fully equipped vans servicing an area of roughly 30 – 45 mile radius but we do go further a field for bigger contracts.

We became incorporated in October 2004.

All our electrical engineers are fully qualified to City and Guilds 2360 standard and we pride ourselves on our continued commitment to training. We usually have an intake of apprentices each September and work closely with Bridgwater College for our training programme.

Membership of the NICEIC also means that we are registered NICEIC Domestic Installers. Any electrical work which involves new additions to a domestic installation requires a Domestic Installers certificate which complies with Part P Regulations. 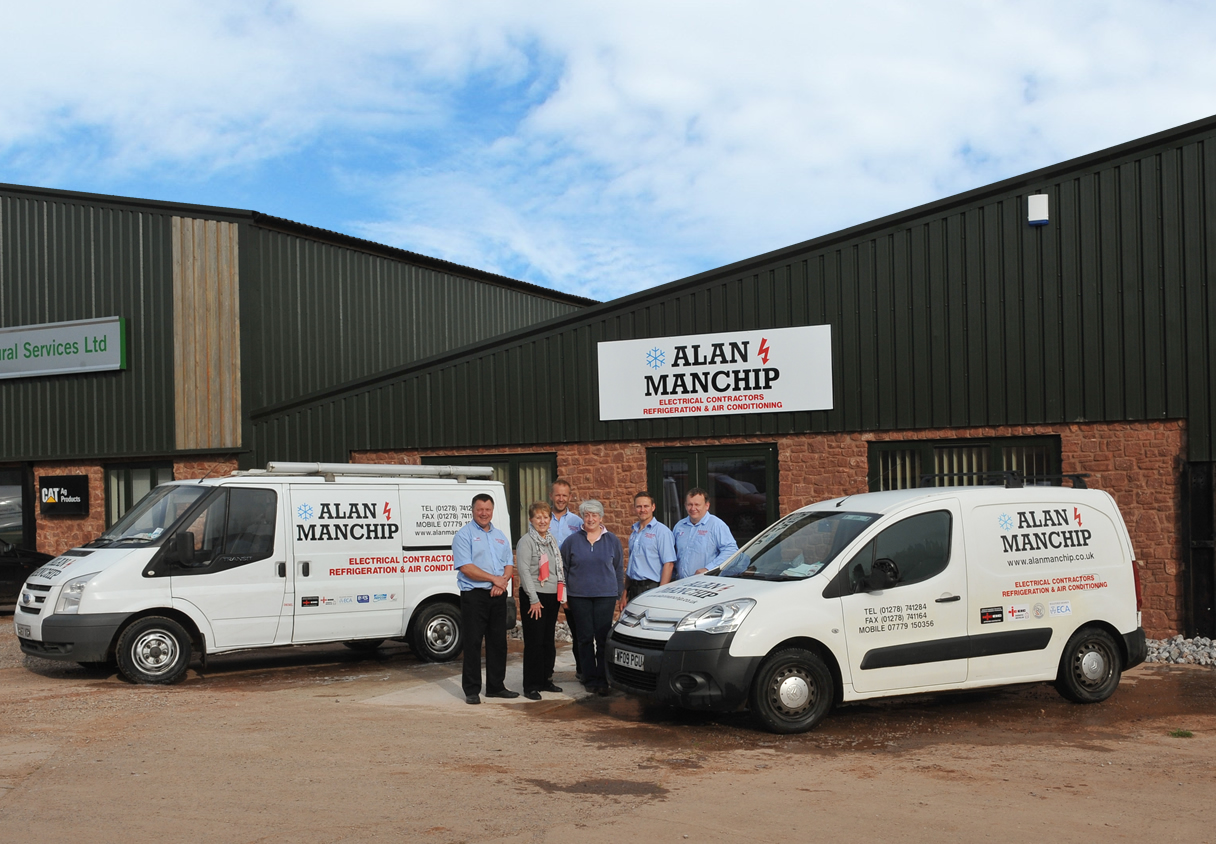 Exor is the leading independent accreditation service provider to the public sector and the general public. The Exor Accreditation standard is widely recognised as a statement of quality that demonstrates;

This is our team of staff who are here to help you: 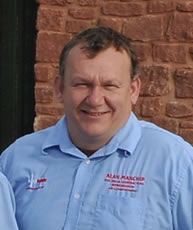 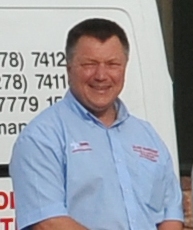 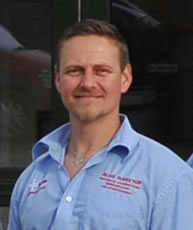 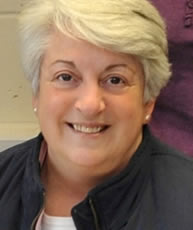 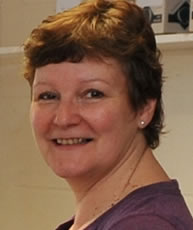 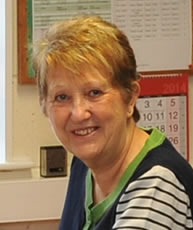